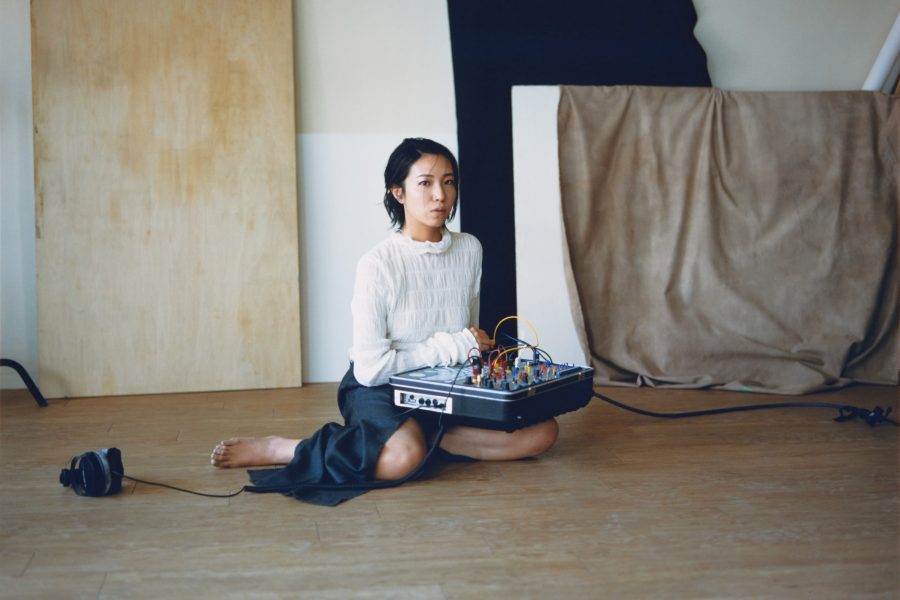 Sapphire Slows is what you might call an everything-ist: she produces, DJs, plays synth and keyboard, and her eerie, drone-like vocals float over her tracks, embellishing their shadowy textures. After the brutal awakening of the 2011 earthquakes in Japan, she became motivated to pursue a career in music. Now a notable name in Tokyo’s electronic music scene, she has toured North America, Europe, China and her home country, and released on labels such as Japan’s Big Love and Los Angeles’ Not Not Fun/100% Silk. While some of her songs are submerged in a blue-ish, slo-mo haze, like her name suggests, others are more abrasive and in tune with the whirring pace of krautrock, as on 2014’s Allegoria album.