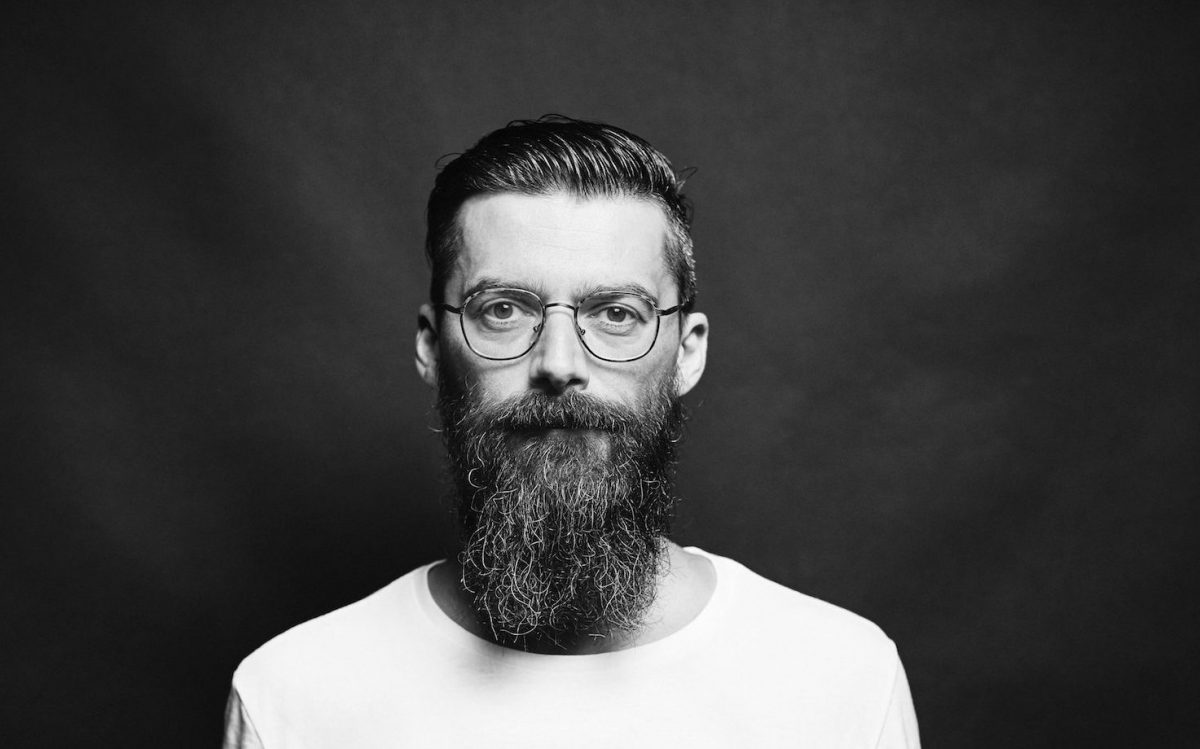 Vladimir Ivkovic is a DJ. He’s more than that of course, but as his essence, Ivkovic is someone with a particularly unique talent for selecting records and weaving them into a larger – and often unusually compelling – narrative.

Born and raised in Belgrade, he first dabbled in DJing as a teenager in the mid ’80s, but it was only after leaving Yugoslavia (to study in Germany) and later coming back for a summertime visit that he truly immersed himself in the craft, taking up position behind the decks during a series of impromptu parties at a lakeside restaurant owned by his parents.

From there, he spent much of the next two decades honing his skills while throwing events like Selected and Substance that played host to a cross-section of boundary-pushing DJs, long before it was fashionable to do so. Eventually, Ivkovic found his musical and spiritual home at Salon des Amateurs, an unassuming spot in Düsseldorf that’s gradually proven to be wildly influential, giving rise in recent years to otherworldly talents like Lena Willikens, Tolouse Low Trax, Jan Schulte and many others, including Ivkovic himself.

With its small size, Salon des Amateurs provided something of an open platform, a place where true music lovers could experience DJs exploring sounds and genres that strayed far from traditional electronic dance music tropes. That same adventurous spirit has found its way into Ivkovic’s curation of Offen Music, a label he launched in 2015. Although the imprint’s output is all but impossible to neatly categorize – experimental Serbian rarities sit alongside ambient excursions and moody synth-pop in the label’s catalogue – the label’s open-minded approach and embrace of off-kilter sounds perfectly encapsulates Ivkovic’s artistic temperament.

Still, despite all of these international adventures, Ivkovic has kept his focus on music, especially the dark and often psychedelic sounds that lurk in its unexplored corners. Each month, he distilled some of that love into Lunatic Love Songs, a much-loved and sonically borderless program on Red Bull Radio. He still does it with his frequent contributions for Noods Radio, Kiosk Radio or Oddity Radio to name a few.

Whether he’s broadcasting on the radio or piloting the dancefloor, Ivkovic is someone who applies a curatorial mindset and a deep love of music to all of his creative exploits. Yes, he’s a DJ, but he’s so much more than that; he’s a storyteller, a connoisseur and, most importantly, an artist.