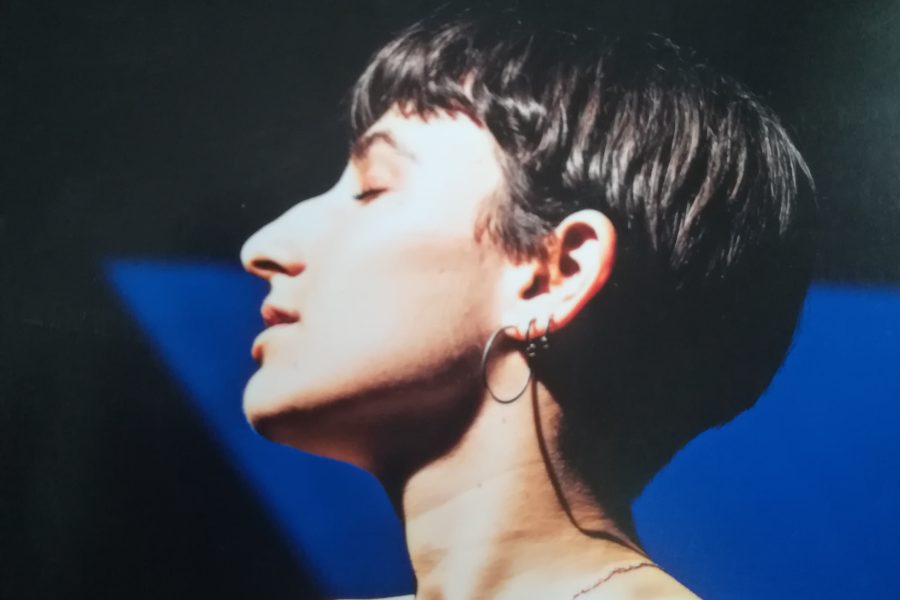 Originally from Paris, Marine Tordjemann alias OKO DJ’s impeccable taste for the weird and wonderful has seen her establish as one of the finest DJs and producers to pace the world’s stages.

Tordjemann is a core element of Judaah’s label Brothers From Different Mothers, and one half of the duos ơཞɠąŋıƈ ƈąɬɧɛɖཞąƖ ơʄ ɖɛąɬɧ and Women in the Royal Court, respectively alongside producers Eiger Drums Propaganda and Tryphème. OKO DJ is also the instigator of LYL Radio’s Parisian antenna where she has been hosting her show Pu$$y Nightmare for half a decade. Pu$$y Nightmare has since evolved into a unique series of events shining a light on female and non-binary artists, by opening a magical artistic and psychedelic space in which OKO DJ systematically guides an energetic ritual.

In her sets, Marine aims at exploring connections rather than divisions, dishing out distinctively rich, genre-busting tapestries that transcend all limitative roles.
As a producer, artist and energetic healer, Tordjemann is a master at channeling surrounding energies and forces in her art with unrestrained panache and authenticity. She is greatly inspired by the power of nature and the sacred divine feminine; That’s how she crafted an acclaimed first mini-album between downtempo and experimental on Futur 2010 about the teachings of the Cycle, featuring «one of the coolest downtempo tracks of the year» (RA).
There is definitely a lot more to expect in the future from OKO DJ, as her inspiration seems to keep growing along her personal and spiritual journey.