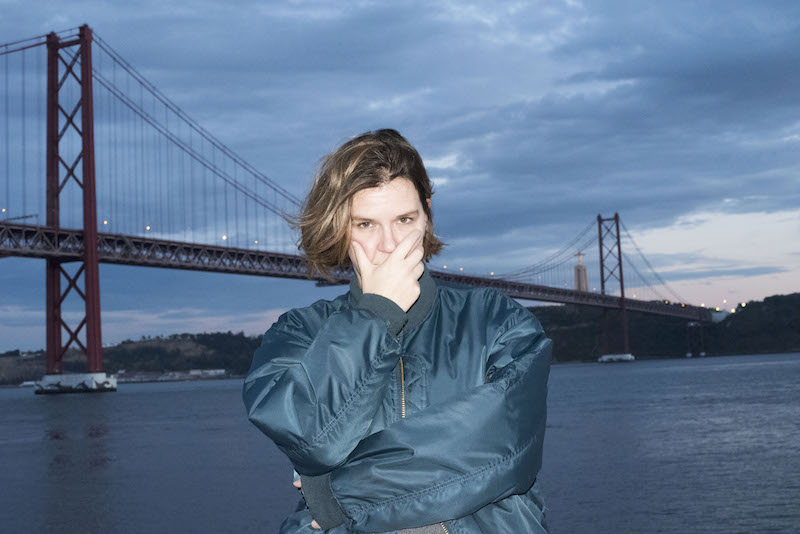 In her home city Lisbon, Violet is contributing to her local scene from different angles. She’s co-founder of online radio station Rádio Quântica and also resident at mina – a queer rave in unexpected venues. This work permeates Violet’s practice as an artist, as she thoughtfully expresses the political history of dance music through her voice and her music.

As a producer, she has released music on One Eyed Jacks and Love On The Rocks, self-released collaborations with artists likes Elles, DEBONAIR and Nightwave for International Women’s Day, remixed on Cómeme and established her own label – Naive. The first self-released EP on it, “Togetherness” resonated widely, using the sound of familiar breaks and twisting them into new contexts with dub-inspired bass, brass flourishes and dreamy chords. Eris Drew played the title track on her widely appraised RA podcast as well as choosing it as the featured track in a short film about her DJing.

Violet incorporates similar sounds from her production process into her DJing, melding breaks, extraterrestrial jacking rhythms, imaginative techno, acid house and more in a way that feels natural and challenging all at once. She has contributed mixes for Beats In Space, Crack, The Ransom Note, Mixmag and Cómeme as well as having radio appearances on Rinse, NTS and The Lot. Violet has played across Europe at parties and clubs such as Room 4 Resistance, Berghain/Panorama Bar, Berlin Atonal and Field Maneuvers and embarked on her first Latam and Asia tours in 2018.