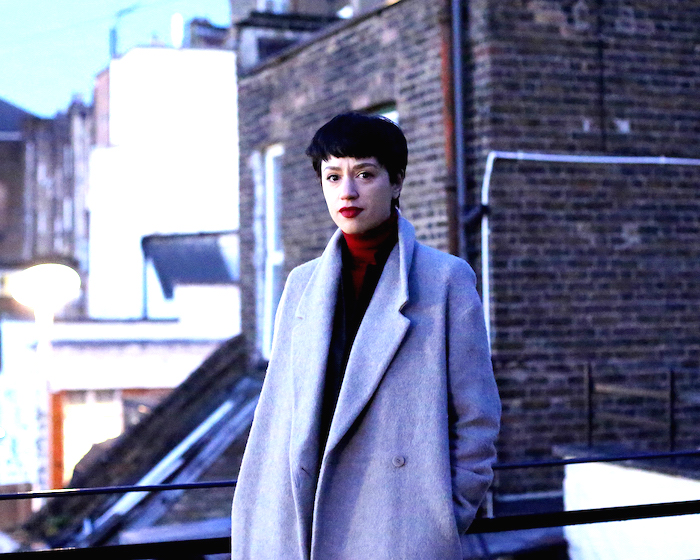 Many DJs claim to be champions of free-spirited eclecticism, but few truly break boundaries or swerve convention. Step forward Elena Colombi, a DJ and radio host whose inspired sets are not only open-minded and mind-altering, but also seek to toy with the emotions of listeners and dancers via shifts in intensity, tone, light and shadow. Her distinctive approach is truly unique, in part thanks to a widescreen grasp of different musical cultures, sounds and rhythms, born out of travelling the world with her family from a young age.

This nomadic approach is something that Colombi still embraces. After ten years living in London and making her mark in the city’s electronic music underground and a brief relocation to Brussels, the artist is now based in Amsterdam, where she can be found contributing to the vital local scene whilst focusing on her new label, Osàre! Editions.

Launched in the summer of 2019, the imprint was inspired by the Italian translation of ‘daring’ or ‘bold’. In keeping with Colombi’s approach to DJing, the label will provide a home for future-facing music shot through with forward-thinking experimentation and abandon, and imbued with a sense of complete freedom, transcending expectations of time or genre.

This approach is a neat fit with her musical style, which taps into a wide range of influences and inspirations old and new. Since she began her journey through DJ culture, the Italian artist has prioritised energy and emotion over form and function, paying particular attention to obscure and undiscovered artists. While ‘anything goes’ is undoubtedly her mantra, her dynamic sets are perfectly balanced with the kind of effortless flow that many DJs fail to master with a lifetime of practice.

As well as documenting her far-reaching taste via her monthly NTS shows, Elena has contributed outstanding mixes for F FACT and Crack Magazine, Beats In Space, Intergalactic FM, Digital Tsunami and Dekmantel, where she also took part in a live discussion with John Talabot on the Art of DJing, a panel that was recorded by Resident Advisor and later broadcast as part of the RA Exchange podcast series.

On the festival circuit she’s made appearances at Dekmantel, Club To Club, Nuits Sonores, ADE, Unsound and more, together with an annual residency for the boutique UK festival Field Maneuvers and a quarterly curated night at Belgrade’s Club Drugstore. Her outsider-led approach also gained recognition from the established art world, going back-to-back with homegrown Manchester legend Jon K at the Whitworth Art Gallery (a feat repeated at Atonal in Berlin), as well as bringing her selections to the Tate Modern in London for the Tate Lates series.

The different strands of Colombi’s DJ career are almost as diverse and otherworldly as her on-point selections, a reflection of her ability to translate her vast music knowledge and sets to differing environments. Yet it’s in clubs that her celebrated talents hit home hardest.