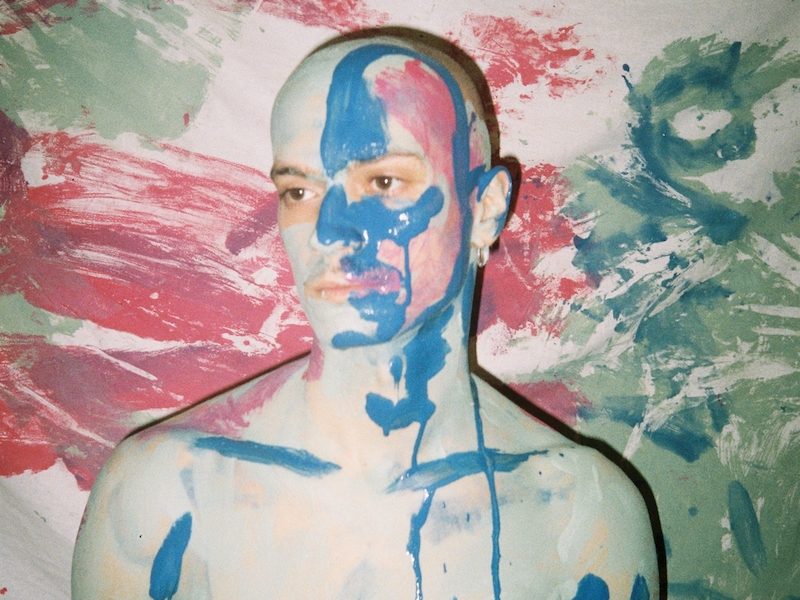 Launching to prominence out of Herrensauna’s infamous underground parties, CEM has forged a singular path as a fierce club DJ unafraid of turning the dancefloor moody.

CEM’s unique brand of emotive hysteria was forged in Herrensauna’s hedonistic Berlin furnace in the last few years, and as one of the party’s three core members, he has been at the heart of the operations since its inception. With the party attracting more and more attention for its critical contribution to Berlin’s queer community, as well as their raw italo-metal aesthetic, the opportunity came to move into Tresor, where it has cemented its place as a unique addition to Berlin’s nocturnal topography. CEM’s role in all this is twofold—firstly, as curator of the party’s unique mix of frenetic DJs and industrial-edged live performances; and secondly, as one of the resident DJs. The sheer pace of Herrensauna’s preferred grade of techno is offset by his enigmatic presence and selection. It’s a crucial edge of the party, and it’s rightfully brought CEM to the world’s attention.

With a preference for UK-tweaked tracks from across the contemporary milieu of harder club works, nor with a fear of breakbeats or sullen moments, he’s a rare species of DJ that seeds intensity in even the most hesitant of movers. And with a background in queer club culture going back a decade to his hometown of Vienna—side-by-side with a punk upbringing—CEM’s well versed in the essential metrics of unrelenting after dark commotion.