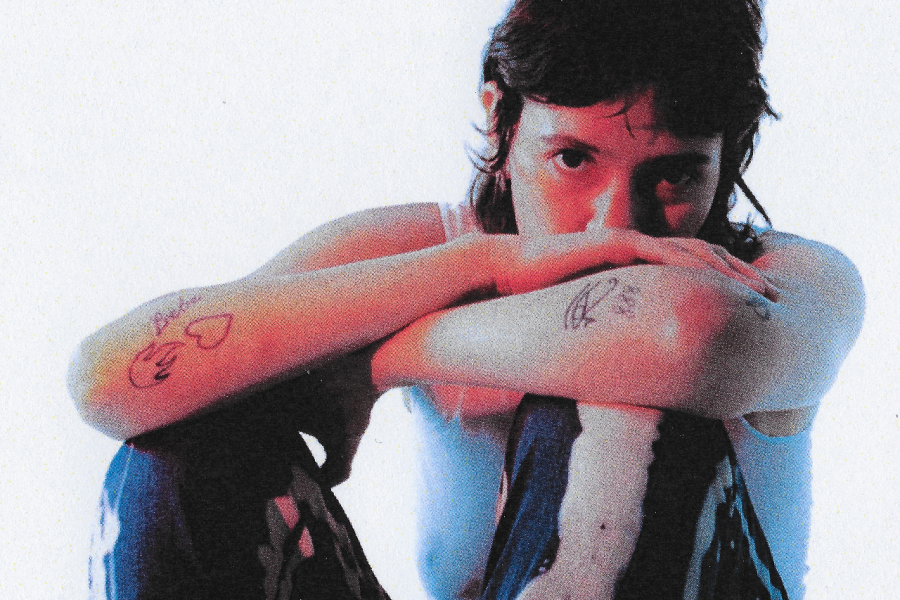 ISAbella is one of the leading figures of the Barcelona club scene, but her reach goes far beyond the DJ booth. A co-founder of celebrated LGBTQ+ party, platform and collective MARICAS, she’s become a veritable icon within the city’s queer community while carving out space for dancers of all stripes and backgrounds to find connection, both on and off the dancefloor.

A native of Colombia, ISAbella has always been passionate about music, but it’s in Barcelona that she’s come into her own as an artist. In 2016, she started the Mistress club night, but it was two years later that she helped launch MARICAS, which immediately injected a new (and distinctly queer) energy into Barcelona nightlife. It didn’t take long for the city—or the wider dance music world—to take notice. In 2020, ISAbella kicked off the MARICAS Records label with her debut EP Audio Exótica, and also spearheaded the livestream series MARICAS: The Art of Staying at Home, which provided a beacon of light during the darkness of lockdown.

Since then, she’s continued to produce, contributing tracks to compilations on Peach Discs and MARICAS Records, and has also leveled up her craft as a DJ, bringing her life-affirming mix of house, techno and trance to a slew of world-renowned festivals (Glastonbury, Primavera Sound, Love International, Dekmantel Selectors) and nightclubs (Fabric, Robert Johnson, ://about blank, OHM, Kaiku, Concrete). MARICAS opened the door to all that, but ISAbella has now burst through it, and she’s determined to bring her entire community along for the ride.