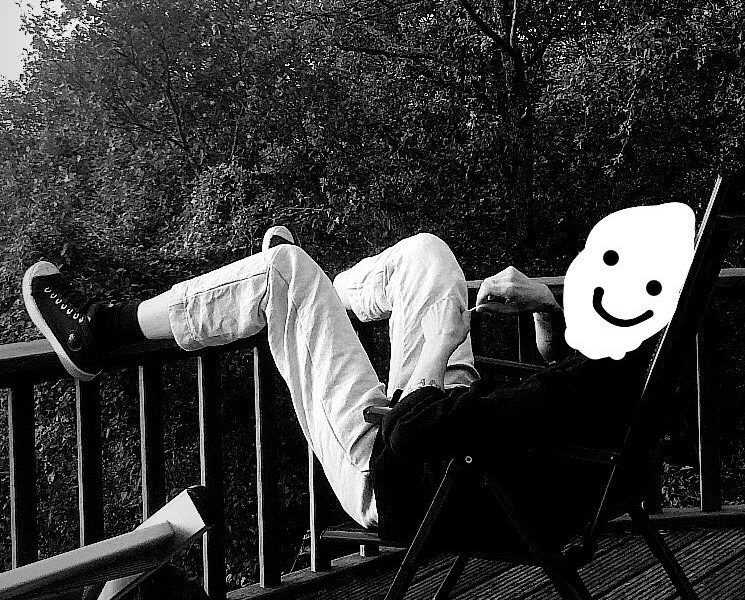 Ziggy Devriendt aka Nosedrip hails from Ostend, Belgium’s most beautiful coastal town. In the space of just a few years, Ziggy’s made a name for himself with the persistence and focus of a kid that wants to prove all his bullies wrong. From running a regular ambient show on his Mixcloud-page, which has a staggering 30.000+ followers, he went on to launch Stroom.tv. The platform caused quite some waves in the online radio community because of its unique mixture of oddball playlists and distinctive aesthetics. In 2016, his radio show moved to NTS and Stroom.tv turned into a record label focusing on heritage, with Ziggy spitting out killer archival releases from the likes of Alain Neffe, Jan Van den broeke, Vazz and latvian avant-gardists NSRD. As a Dj, Nosedrip – probably the only dj with just water on his rider – sets moods like no-one else and leaves dancefloors gasping for breath everywhere he goes.