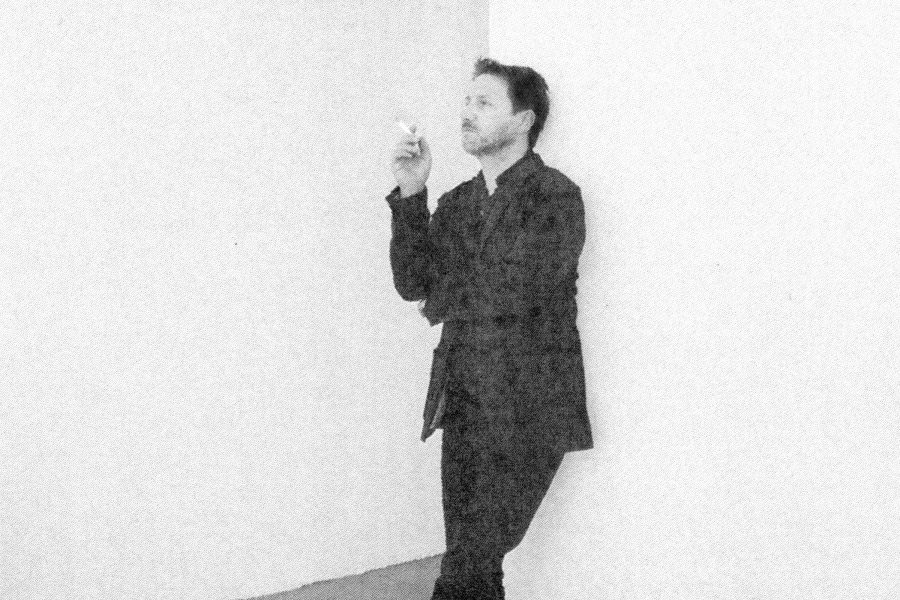 ”The primitiveness in my music is linked to something simple, and that doesn’t have to be obligatory minimal. For me it is enough to dance rough around the core. Music you don’t shape till the end contains of a moment of beauty. A veil of secrecy. I work very simply. I rather reduce my possibilities in compass. Limitations offer lots of liberties” Tolouse Low Trax aka Detlef Weinrich’s ethic branches off in his multiple releases on labels as Idle Press, Infiné, Karaoke Kalk, Kunstkopf, Neubau, Themes For Great Cities, Antitote or Cómeme. The German producer isn’t a newcomer of the scene for sure: still an active member of Kreidler, he is the man behind Dusseldorf’s infamous Salon des Amateurs. His productions as Tolouse Low Trax explore Afro-Baroque elegance through obscure arpeggios, slow release hypnosis turns genres’ into blurry scenarios in which you easily lose yourself and when you want to go back, it’s too late. “Well recommended for the freaks”.