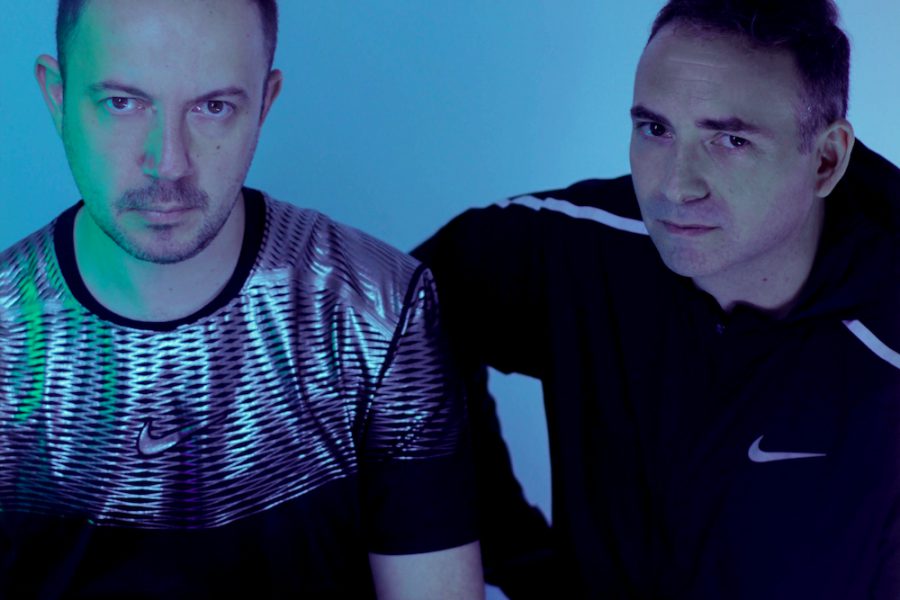 Djs Pareja have played in the most important clubs and festivals in Argentina and all over the world since 2000, taken their personal and eclectic style wherever they go. Core members of the amazing Cómeme record label run by Matias Aguayo, the duo have been integral in defining the new-school of Latin techno. They have toured Europe and Mexico three times, the USA, Canada, and most recently Australia. They are the Argentinean djs with the most international growth in the last years by the hand of Cómeme. They have been resident djs of the legendary Compass parties in Niceto Club Bs.As. and now-a-days they throw their own Fun Fun parties at The Shamrock Basement in Bs.As.

As producers, they have released two dance techno pop albums, “Versatil?” (2004) and “Marcha” (2009). In 2009 they became part of Cómeme, on which they released their debut 12” single “Street Sound” and toured Europe together with other artists from the label. In 2010 they released “Brutal E.P.” on the German label I’m Single. “Spanish Is Beautiful” on History Clock records UK was their fifth release, which they presented during their 2011 European tour. They participated with a track called “Tacha” in one of the Cómeme sampler vinyls and released a 4-track EP titled “De La Cabeza”, also on Cómeme, which has been supported by Erol Alkan, Tiga, Green Velvet, Ewan Pearson, Michael Mayer and Justin Robertson to name a few.

They have done remixes for Little Dragon, Justin Robertson, Rodion, Alejandro Paz, MKRNI, Sanfuentes, Gui Boratto and Matias Aguayo. They hosted their own radio show “Djs Pareja Club Radio” for radio Cómeme. “Steps” is their 2-track EP released on Huntleys & Palmers. They released two tracks, “Si Señor” and “Cógeme”, in the latest Cómeme compilation titled “Gasoline” and they have an EP called “Multimedia’’ released on Tiga’s label Turbo Recordings. Their brand new EP called “Alto” is out now on Cómeme.