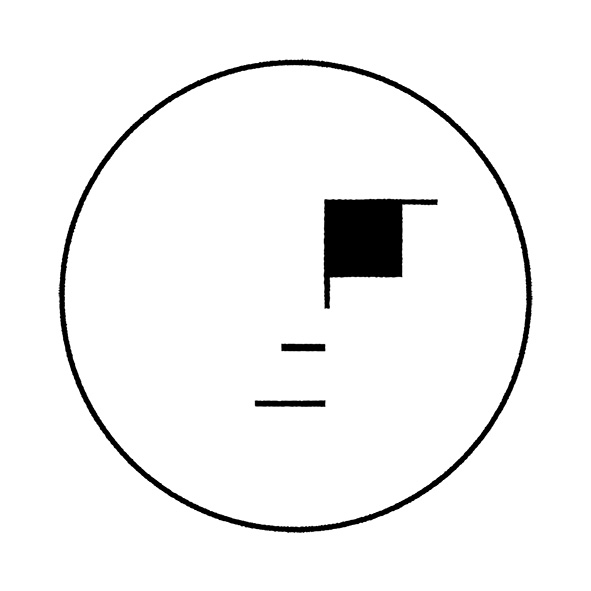 Such is the nature of today’s electronic music landscape, it feels almost foolish to suggest that an artist might build a fanbase simply on the back of their music. And more curious still, that they might emerge and continue to operate anonymously to this day. In the overwhelmingly saturated matrix of whatever it is that makes up the electronic music scene at present, it takes a certain degree of consistency and quality of output to hold on to even the most dedicated of listeners.
And yet Brainwaltzera has, steadily and organically, built a bonafide fanbase purely on the basis of his recorded work. Emerging via Soundcloud in years past with over 100 diverse tracks spanning multiple genres – with notable influence from the classic IDM sound best associated with the early 90’s – Brainwaltzera set the fringes of the underground electronic music community alight with speculation. An artist so fully formed, both in terms of production and songwriting – with no discernable label associations or online presence beyond a vast back-catalogue of music and a handful of comments? Fast forward, and the artist has released a slew of “official” material to a burgeoning audience still none the wiser as to his identity. It has since become abundantly clear this is no marketing gimmick or an elaborate ruse to wind up the masses, but instead a genuine desire to let the music do the talking.
In 2021, the nomadic figure remains shadowed. Recording in constantly shifting locations, Brainwaltzera draws on an unsurprisingly diverse background of musical influences that include past involvement in punk bands, classical guitar training and of course a rich and well ploughed relationship with synthesisers and musical equipment of all shapes and sizes. Brainwaltzera releases have arrived on Analogical Force and Furthurr Electronix, before finding a home on FILM Recordings where he has delivered multiple EP’s and his debut album “Poly-Ana”.
With the stage set and a sophomore album in the works, Brainwaltzera prepares to step out of the shadows, at least somewhat, with debut live performances slated for the coming months. The hybrid concert / club set will mark the next chapter for the much lauded artist, whose breadth of material and innate musicality promises to make for a decidedly powerful show.