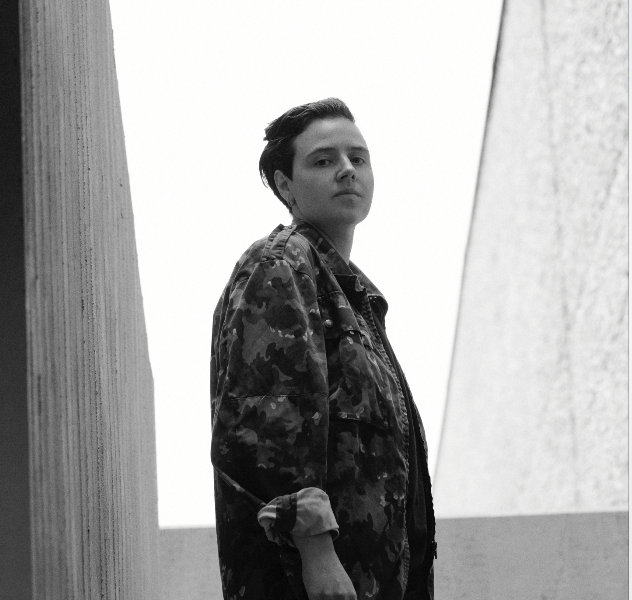 Born and raised in Bucharest, Romania, Borusiade aka Miruna Boruzescu started dj-ing in 2002 as one of the very few female DJs in the city’s emerging alternative clubbing scene.
Influenced by a classical musical education, a bachelor in film direction and fascinated by raw electronic sounds Borusiade combined these universes in the construction of her DJ sets and starting 2005 also in her music production.

Her sound is gloomy and epic, with beats that touch one’s deepest senses on the dance-floor.

Expatriated in Berlin, and after experimenting with different projects, Borusiade slowly crystallised a sound of her own, often dark, with poignant bass lines, obsessive themes and by all means melodic.

After her successful debut EP “Jeopardy” on Cómeme in 2016, “Feelings Of Entropy” came out the same year on Jennifer Cardini’s label Correspondant.
2017 she released a split EP on Veronica Vassika’s acclaimed label Cititrax, carving her way into a more industrial sound and proving the complexity of her production.

Her first LP “A Body” was released on Cómeme in 2018.
Other EPs followed: ‘Their Specters’ on Berlin infamous Ostgut Ton’s sublabel Unterton in 2018 and recently, ‘Misfits Of Broken Dreams’ on the Dutch label Pinkman Records.

Monthly, Borusiade shares her broad musical universe in the radio show The Dreamcatcher on Radio Cómeme.