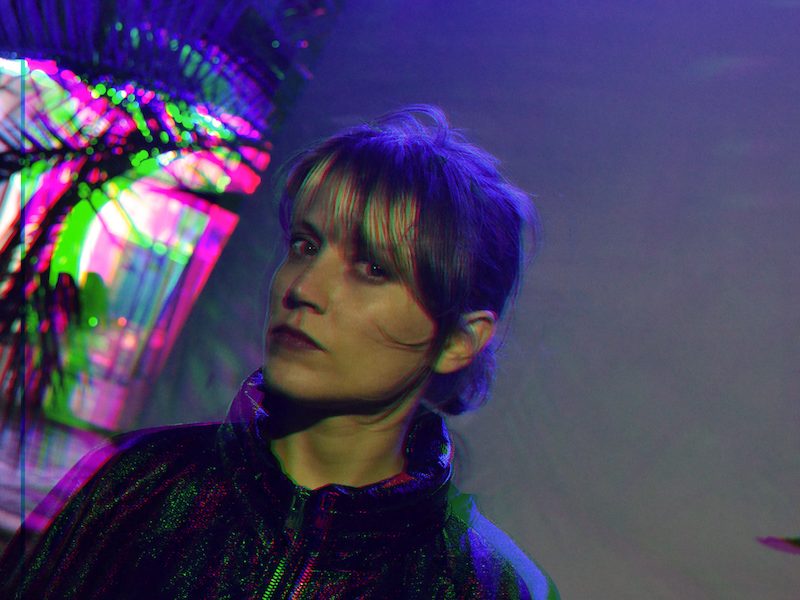 Since a while she lives between two continents and likes to sit on the fence: Argentinian breed Ana Helder is part of the global team Cómeme and as a producer, she has develop a steady, growing discography with a deep musicality and an open attitude to house music, amplifying the genre with discreet boogie, disco and funk particles.

Her DJ sets are dedicated to the rough riding way of dance music, where a loco kind of Jack is king and wily rhythms thrill your senses. When she is not touring around the globe, she dances with her South American peers in cities like her hometown Rosario, Buenos Aires, Brazil or Santiago de Chile.

In 2020´s may she has dropped “Landpark” a five new tunes EP on Müstique that if you listen you’ll wish acid never dies and a month later she debuts on Optimo Music Digital Danceforce with “Boleto 101” EP where Some psychedelic overdubs on a Minimoog fill the funky space.